15 years ago, following the suggestion of a Memphis artist/gallery owner, I discovered the technique of encaustic wax collage. The painting becomes an intuitive process, beginning with an idea of color or feeling, then builds a resolution out of the layers of chaos and confusion. Using a mostly pre-planned color scheme, I include in these paintings personal symbols, graphic elements, marks made with oil stick and some-times decorative paper. The work produced during the past year feature an increase in ‘mark making’, childlike outlines and map-like elements. Homes have been represented in my work recently, drawing from a heightened desire for security, as well as land-scapes from an aerial view or cityscapes. These home and fence elements come to reside in deceptively happy landscapes and colors, providing a sense of self and stability amid signs of decay and turmoil.
The encaustic technique involves creating a wax medium from melted beeswax and damar resin. Layers are fused together with a heat gun, occasionally these will be scraped back to smooth the surface or reveal previous layers. This technique brings to the work elements that are both solid and transparent, those that are easily and imme-diately understood positioned next to those that are evasive and subdued. The wax medium allows me to further explore the painting in a tactile way by selectively scrap-ing, incising and scarring; the mediums and materials are broken down only to be rebuilt and reshaped, making the work an extremely personal psychological reflection and reaction to the subject matter presented.

Bio
Mary Long was born in Canton, Ohio,  and has been a resident of Memphis for 19 years. She is self-taught in wax encaustic techniques, and has been painting with wax encaustic almost exclusively for 12 years.
Associate of Arts in Painting and Graphic Design
Additional Painting, Art History and 3D courses and workshops, University of Memphis, Memphis, TN and Greenville Museum School of Art, Greenville 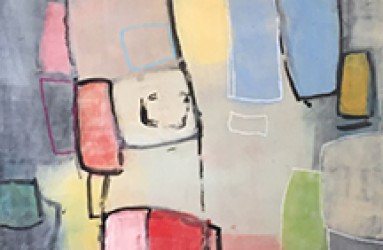 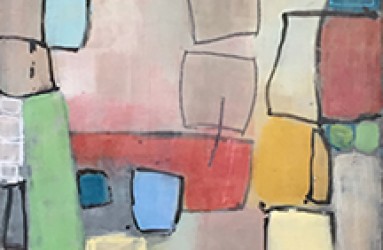 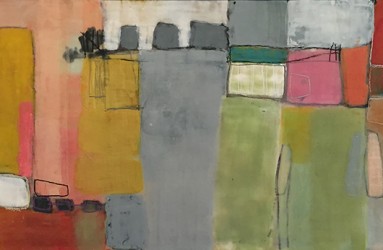 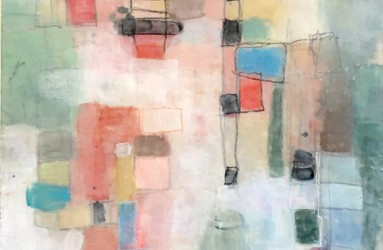 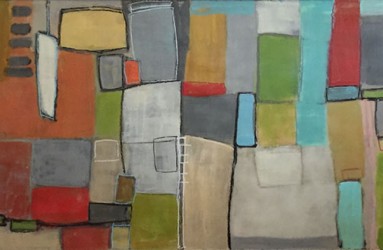 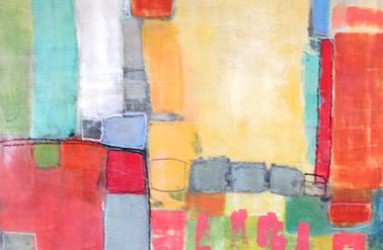 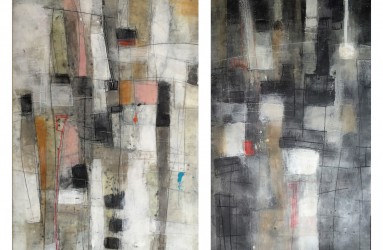 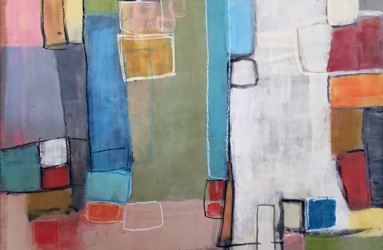 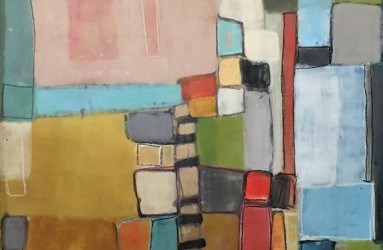 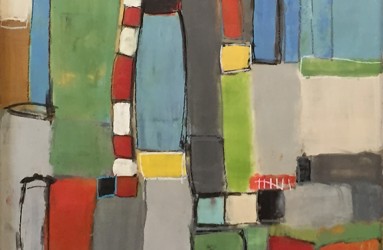 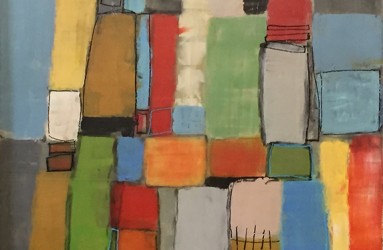