Vibrancy and rhythm is ingrained in Nathan Alan Yoakum’s artistic conscience as he works to generate an experience with his art. His dimensional developments of resin distill a range of emotion, music and attitude. The application of this inimitable medium arose during the reflective task of maintaining his many surfboards and their eventual demise from working the waves along the Florida coast. He has developed a technique of forming resin sheets of various dimensions and infusing them with a variety of media that brings depth and spirit to his work. He is able to mount, pour, drip, and assemble a composition that is meaningful to the artist and his desire to connect and assemble the casual observer to the deeper meaning of the piece at hand.

Nathan attributes his artistic conscience to childhood fervor for the arts and his need to explore and create. His love for sculpture and painting prevailed. His work blurs the boundaries of dimensional interpretation as his early influences and studies of the works of impressionist, surrealist and most importantly, abstract expressionist artists still captures his interest.

Nathan grew up in Memphis, TN where many music genres originated, grew, or settled. His art has been influenced by this connection to music. He studied art at the University of Memphis until the time he decided he needed a less formal environment in which to learn. He relocated to Santa Rosa Beach, Florida in 2006 and began to develop a connection to the beach, ocean, and surfing. It is during this phase in his life and his love for 1960’s and 70’s music that he found himself carving his own niche in abstract expressionism. Nathan currently lives on the bayou in Northwest Florida and only minutes from the beach with his wife Polly, his dog Reuben and their inherited cat Halo. 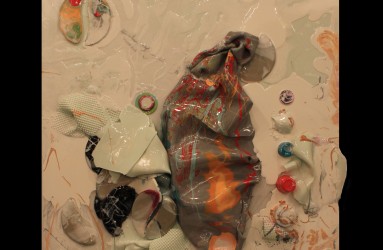 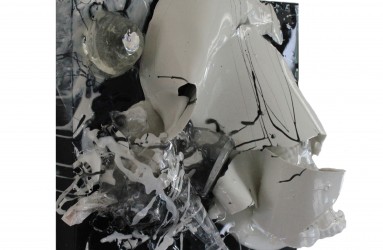 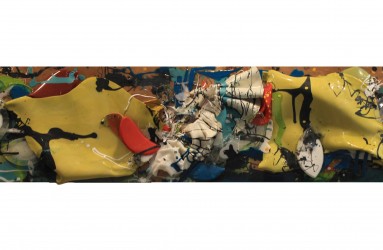 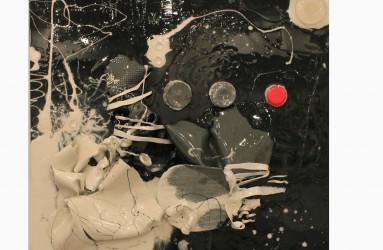 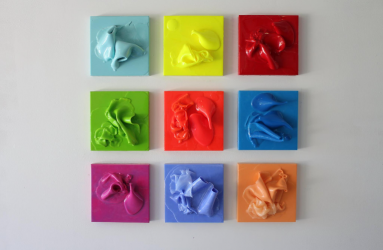