Roy Tamboli lives in Memphis, Tennessee where he was born in 1951. He is a descendant of the Delta Italians, a migration that began in 1895 from the Marche region of Italy to the Mississippi Delta just south of Memphis. Roy was raised Catholic and credits his early interest in art to looking at religious works every morning at mass before school. He attended the University of Memphis where after the first year he dropped all classes except those that placed him in an art studio for the next four years. In 1975, he left college for a one-year pilgrimage to the museums of Europe, Greece and Scandinavia. At the British Museum in London he persuaded officials in the Library to permit him to draw copies of original, uncovered drawings of Leonardo da Vinci over several days. This experience along with exposure to classical, tribal, ancient, and religious art, as well as visiting Rodin’s studios, had an indelible effect on his work and propelled him to search the world over to see more indigenous art in Africa, India, Asia and South America. In 1992 he completed Pangaean Disc, the first and still the largest, monumental public sculpture in Memphis. He was a sculpture instructor at the Memphis College of Art for one year.

Although Roy is primarily recognized for his large-scale abstract and figurative bronze and steel sculptures, he is also known for experimental and conceptual works in a wide variety of media. His work has been exhibited in museums and galleries throughout the country and abroad including the Institute of Contemporary Art in Boston; the Contemporary Arts Museum in Houston; the Memphis Brooks Museum of Art, Memphis, TN; the Mitsukoshi Museum of Art in Fukuoka, Japan; and Galerie Enrico Bucci in Santiago, Chile. Roy’s work is in both private and public collections including those of B.B. King; John Lee Hooker, the Memphis Brooks Museum of Art; The Hyde Foundation, Nortel Corporation, and Harrah’s Entertainment in Las Vegas, Nevada. In 1992, he co-founded Delta Axis, a nonprofit visual arts organization located in Memphis. 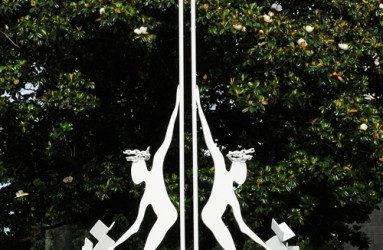 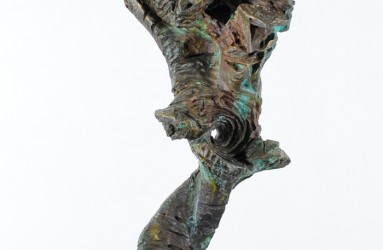 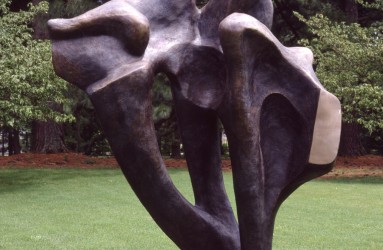 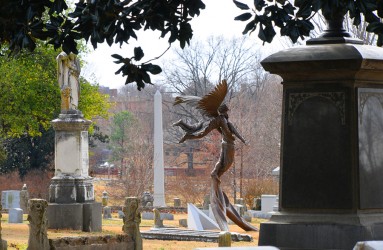 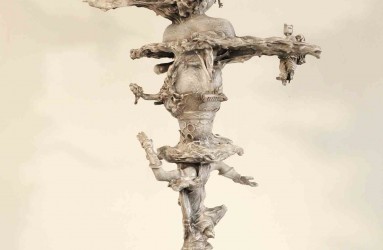 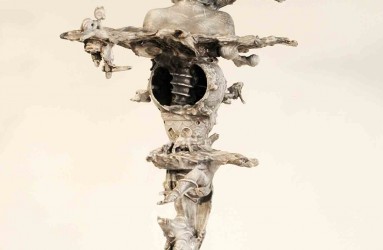 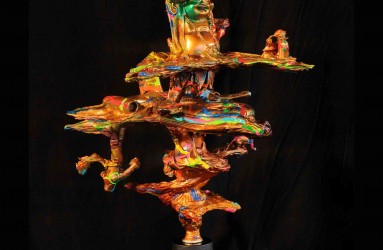 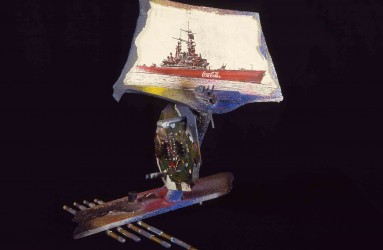 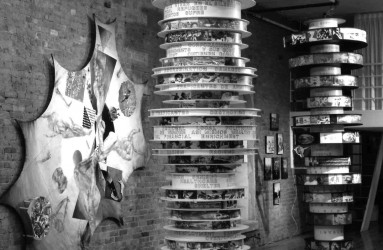 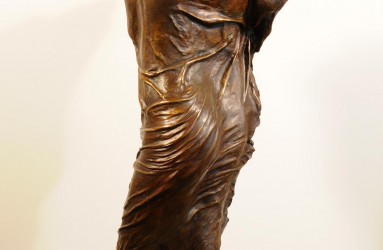 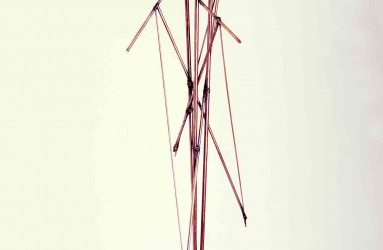 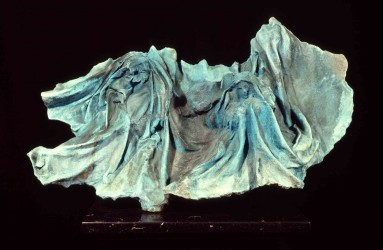 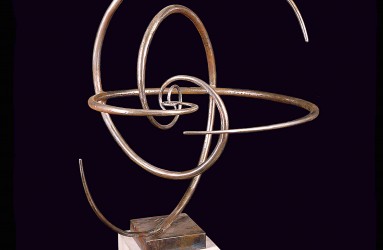 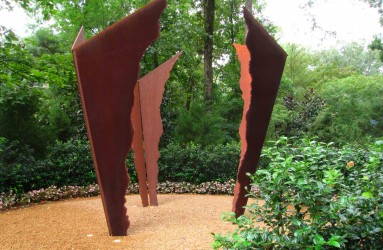 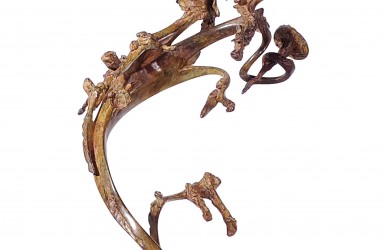 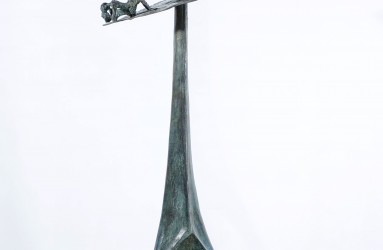 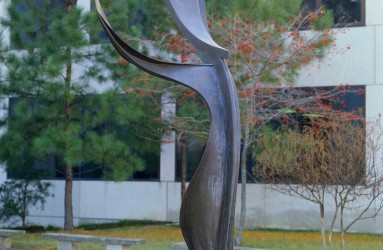 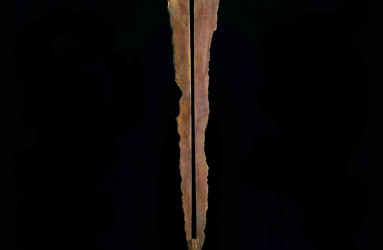 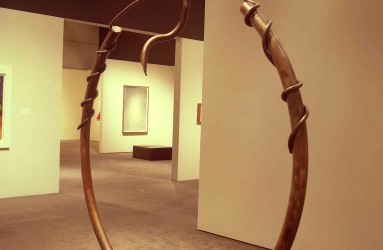 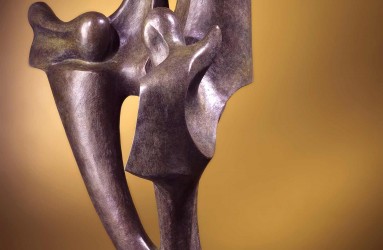 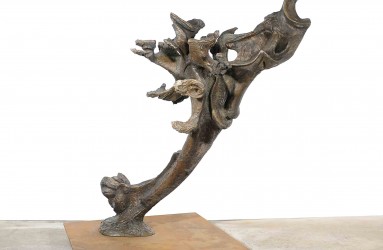 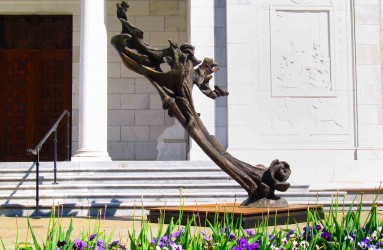 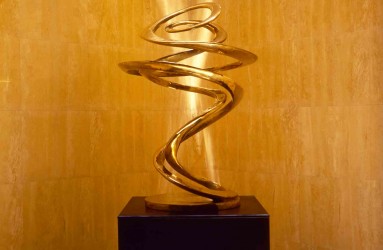 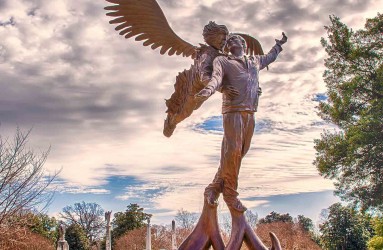 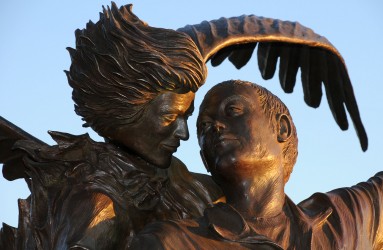 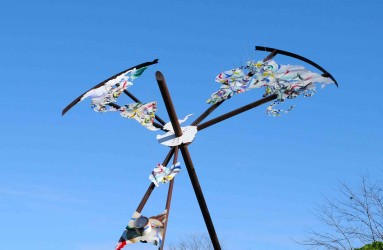