Rod Moorhead began his career as a potter, running potteries in Colorado and Mississippi.  In the late 1980’s his interests turned to ceramic sculpture, which in turn evolved into an interest in bronze and stone.  Over the last decade he has created many public art sculptures including the sculpture of James Meredith for the Civil Rights Monument at Ole Miss and The Storytellers, the limestone sculpture of Eudora Welty, William Faulkner and Richard Wright in downtown Jackson.

His first love, however, remains small scale ceramic sculpture—such the Furies series for which he received the Visual Arts Award from the Mississippi Institute of Arts and Letters.  Among other honors,  he won the Grand Award  in the Delta Exhibition in 2012 and was included in the 2011 Mississippi Invitational (juried by Franklin Sirmans, Curator of Contemporary Art at the Los Angeles County Museum of Art.)

His work is in the Ogden Museum, the Ohr-O’Keefe Museum, the collection of Morgan Freeman, the Butler Snow law firm and many others.

He lives and works in Oxford, MS with his wife Younok Chong, who is also an artist. 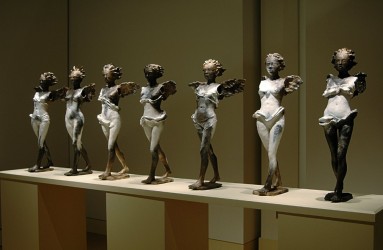 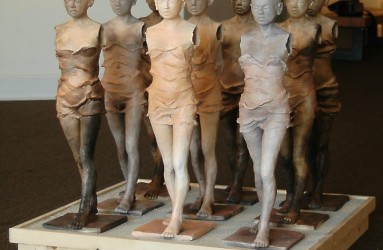 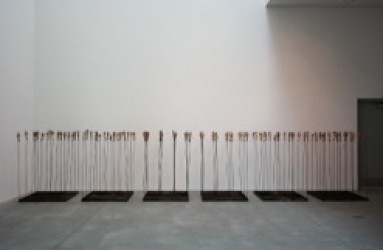 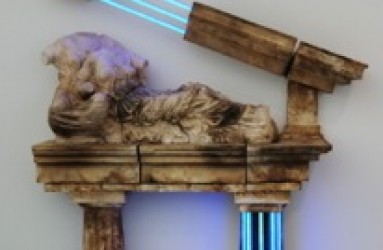 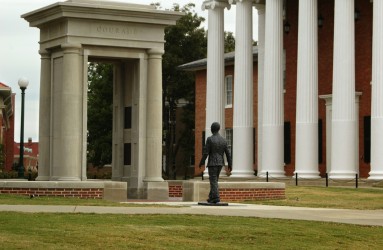 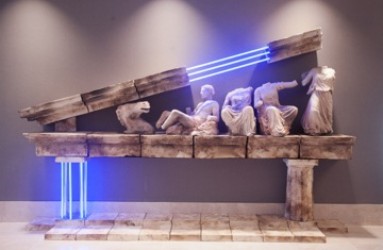 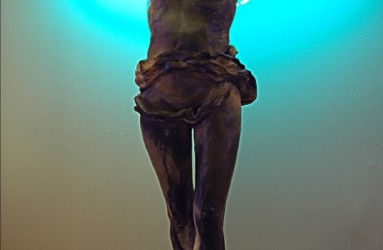 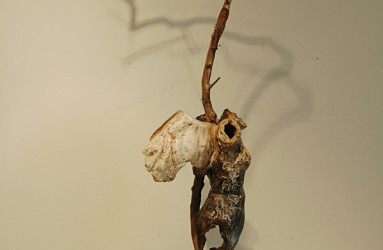 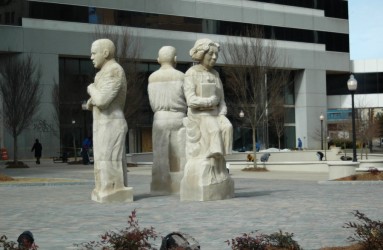