Through a complex interplay of expressive brushwork, sweeping gestural marks, drips and collage, Peters fills large-scale canvas with his signature muted hues and architectonic forms, while employing new, more saturated tones and jazzy rhythms. Drawing on the twentieth-century aesthetic of Modernism, Peters’ painterly geometric shapes have been compared to the works of Richard Diebenkorn and Phillip Guston. “Painting is a way for the artist to feel a connection with and contribute to an internal narrative (his/her fiction) that seems to mercifully cloak our lives, protecting and insulating us from a barren, unresponsive reality. Many truths. Interacting with the truthful fiction that comforts our lives,” says Peters of his most recent works.

Peters is heralded for his animated cadence with shape and line, between opacity and translucence, material and image, color and texture, creating dialogue between space and poetic figures. He refers to his works as the act of painting, as meditations on questions. “Resulting from unsettled relationships, the facture in Peters’ new work is seductive but not slick, alluring but not pandering. Its appeal resides as much in its promise of deeper perceptual challenges as in its indication of partial (but only partial) resolution,” said Peter Frank, former Senior Curator at Riverside Art Museum and Huffington Post contributor.

As a child in Arkansas during the fifties, Peters was encouraged in art by his father, owner of a sign painting business. His teacher at Little Rock’s Central High School introduced him to abstract expressionism, the avant-garde art of the era. Peters was immediately taken with the rationale, style and execution of this highly expressionistic genre. Peters’ painting career began in Arkansas where he studied at Little Rock University and the University of Arkansas at Fayetteville. He later studied and worked as a set designer and director with the San Francisco Mime Troupe in California. He has gained renown through exhibitions in major art centers such as New York, Atlanta, Boca Raton, Santa Fe, Houston and Los Angeles. He has received numerous fellowships, awards, and grants, and most notably was inducted as a MacDowell Fellow in 2000. 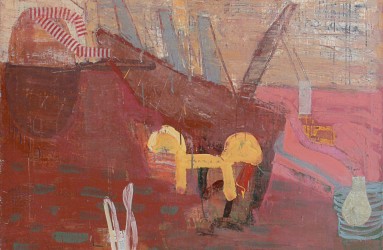 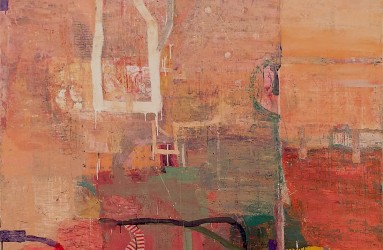 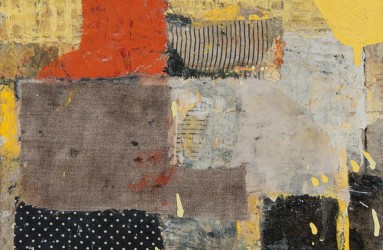 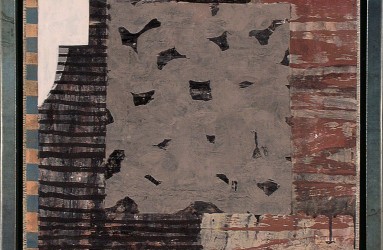 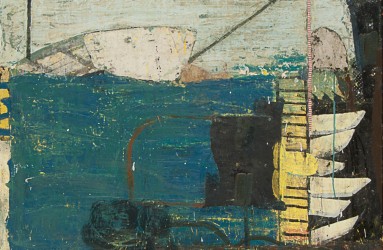 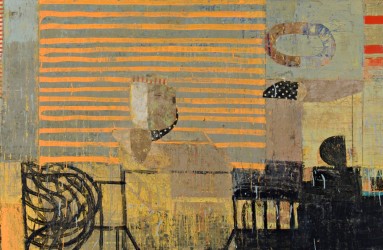 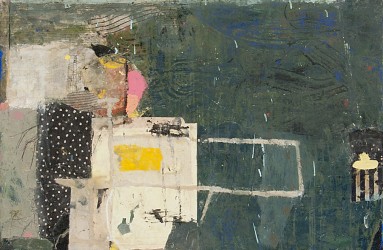 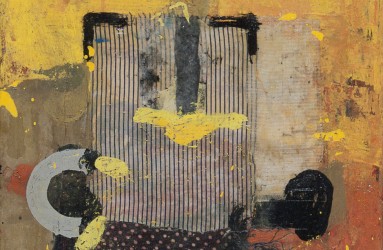