Julie Schumer began painting at age 5 and continued through high school.  She was an abstract expressionist early on, being chastised by her elementary school teachers for her drippy non-realist work.  In college her practical nature asserted itself and she became a lawyer instead of an artist.  She returned to painting in 2000.  Since re-engaging with her art Julie has studied at the College of Arts and Crafts in Oakland, California and with artists Robert Burridge, Mira White and Edward Gilliam.  Her paintings immediately resonated with viewers.  Her work has been exhibited across the United States and in Europe and is in many private collections.  She currently lives and paints in Santa Fe, New Mexico and will be making her debut as an independent film producer with the upcoming release of an award winning feature film about the artistic process and struggle, “The Twilight Angel.”

Julie’s work is driven by a love of abstract expressionism.  Her bold, colorful and dynamic alla prima paintings embody her non-objective interpretations of the natural world and reflect her life in the desert as well as her lifelong travels in the tropics. 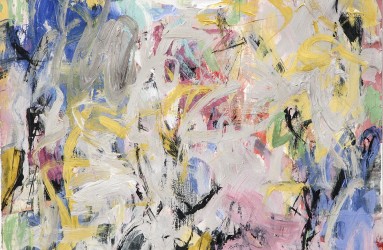 Gray Landscape with Pink I 30X22 acrylic on paper 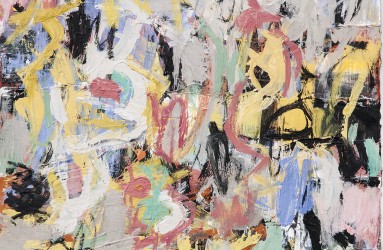 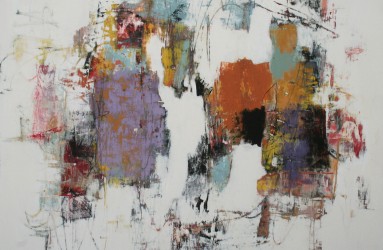 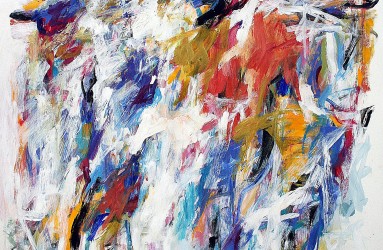 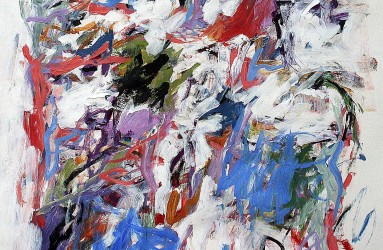 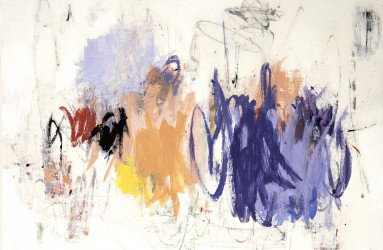 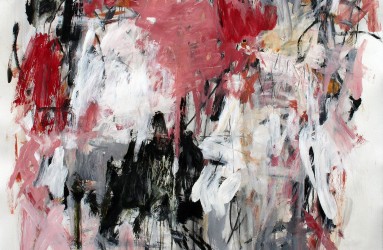